‘She put the hat on, got in the bathtub, and started writing the record,’ says Gladys Tamez of one of the hats she designed for Lady Gaga. So how should you dress the top of a fashionable head?

Article from BUZZFEED.
LIZZIE CROCKER
Lady Gaga has hung up her meat dress and traded her monster persona for a character whose style-defining look is less outlandish: a pastel pink, wide-brimmed felt velour hat with a white ribbon.
She’s worn variations of it for weeks now while promoting her new album, Joanne, which features a profile shot of a topless, au natural Gaga donning the light pink head-topper. 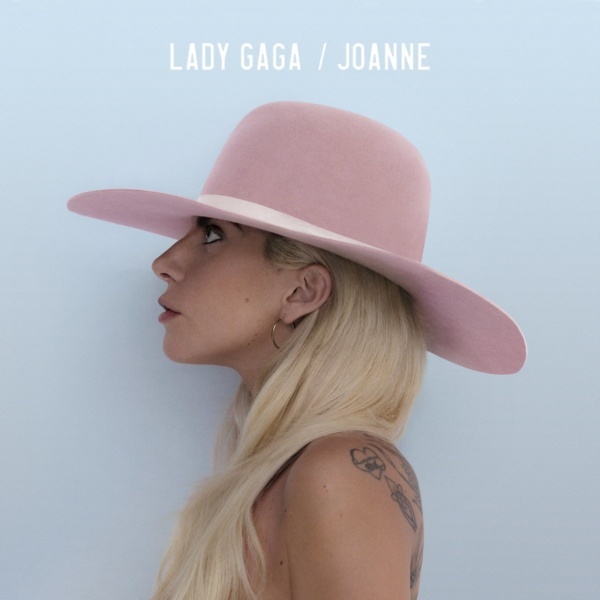 She wore it with a silver ribbon that matched her metallic fringe hot pants while performing the country-pop song “A-Yo” during her first of two SNL performances this past weekend, and sported a ribbonless version as she belted out “Million Reasons,” both singles off the album. 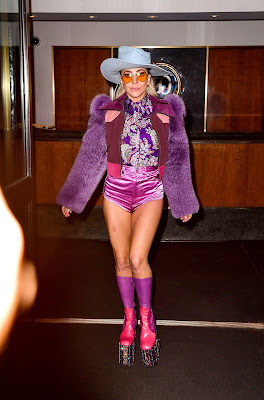 Finally, she left the studio wearing yet another version of the 70s-esque hat, this one in robin’s egg blue fastened with an exaggeratedly long feather.
Compared to some of the pop superstar’s more dramatic headgear choices—from telephone and teacup fascinators to an umbrella-sized sunhat fashioned from her own hair and a towering, triangular headpiece that resembled a giant lint-covered tortilla chip—Gaga’s preferred topper-of-the-moment is a stylish understatement.
Yet to wear any hat is to court attention, and Gaga’s timeless, stripped-down new look is fitting with her new album, the title of which is her real middle name.
The Mother Monster we know would likely not go on a Bud Light-sponsored dive bar tour in Nashville, as Gaga did earlier this month.
But according to Gladys Tamez, the Mexican-born, Los-Angeles based milliner designing Gaga’s new headpieces, they’re not meant to look like the typical cowboy or Western-inspired hats that one associates with the Nashville music scene. 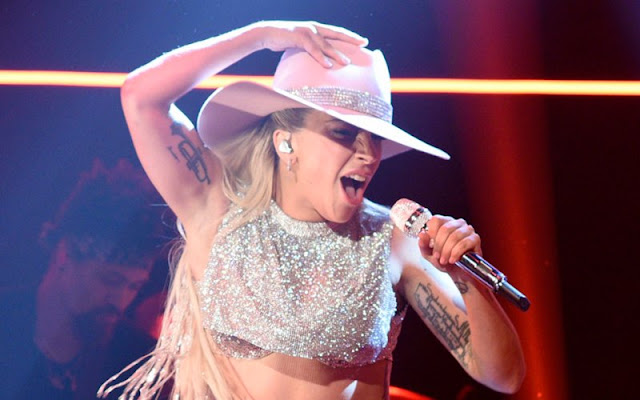 In fact, the pale pink one Gaga wears on her album is a custom version of Tamez’s “Marianne” hat, inspired by Marianne Faithful, from the designer’s Fall 2013 “Fashion Icons” capsule collection.
“Gaga was the first to ever request this hat in pink,” Tamez, who has been friends with Gaga and designed hats for her for two years, told The Daily Beast, “because it’s her favorite color.” Tamez is now selling variations of Gaga’s pink hat, which she named “Lady Joanne.” 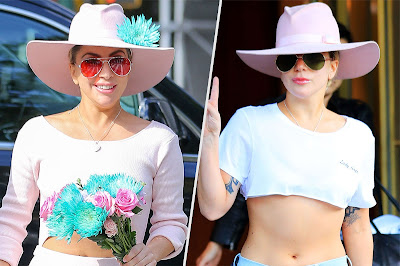