I received this wonderful unsolicited testimonial from a Callanan hat stockiest in Hawaii, so if you need a Callanan hat while on your Hawaii vacation, be sure to go to ALOHA HAT CO.  in Lahaina or WAILEA.

"Aloha John! We met at Magic in August and were introduced by Richard Jacobs our sales rep here in Hawaii. My wife and I have an awesome hat shop we opened last March in Lahaina Maui Hawaii. We have a second shop opening in a few weeks in Wailea at the Shops Of Wailea which if you know Maui is the affluent high-end part of the island. We’re very excited about this flagship store and opening two hat shops in less than a year and wanted to reach out to you to talk about your line.

The reason I am writing to you is when I saw the 2015 line up for your designs at the show, I thought there were some interesting pieces but felt wow some of our best sellers from 2014 were gone and I did not see good replacements at the time. I'm not sure if everything was there with a sample, but I ordered a few hats at the show with Richard. As the hats start arriving in September, we started to get comfortable with the line and learned the up selling part and the hats started to move. Then they started to really move for us. We expanded our assortment and tested out more and more hats from your line to see what the potential was. Most have proven successful and we struggle to cut replenishment orders fast enough now. Great problem to have! I wanted to congratulate you on the line and pass on this information as to how well it is doing for us. It will be a huge focus for us in our Wailea store where we are expanding your assortment even more and we are really pushing the John Callanan designer name with all our customers. The designs are fun, the colors and lines are right, customers love them and there is something just "right" when they put them in hands so much so that the price is rarely a deterrent.

Here are some of our top performers for you"

What is rush straw hat?

Rush straw is a  thick, stiff straw, often used to manufacture inexpensive casual sun hats in bulk at the lower priced end of the market. Hats made from rush straw will be stiff with the crown and brim both pre-shaped. Due to the thickness of the straw, you will quite often see a section with a wide open weave (vented) to allow air circulation. The hats are usually left in its natural green/beige colour. A rush hat will often keep its natural scent of fresh grass.

Rush grass can be from the Genus as well as the Sedge grass varieties and is usually found in wet/moist areas. Historically it was often associated with pheasants house flooring, basket weaving or wall building material. In Ireland is was used for "thatched" roofs. 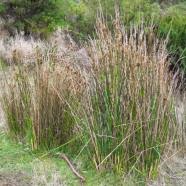 Rush is abundant and commonly found in swamps and moist areas of the Northern Hemisphere. Due to the fact that Rush Straw has hollow stems, it has to be handled with care, because it can break.

This hat was originally designed for outdoor tree fruit pickers. The large brim offered sun protection while the built in green visor acted as sun glasses and allowed the pickers to see high-up fruit.


In fashion high can be low and visa versa. I was quite interested to see the uber designer duo VIKTOR & ROLF use rush straw on their spring 2015 Paris runway and it looked BRILLIANT!! 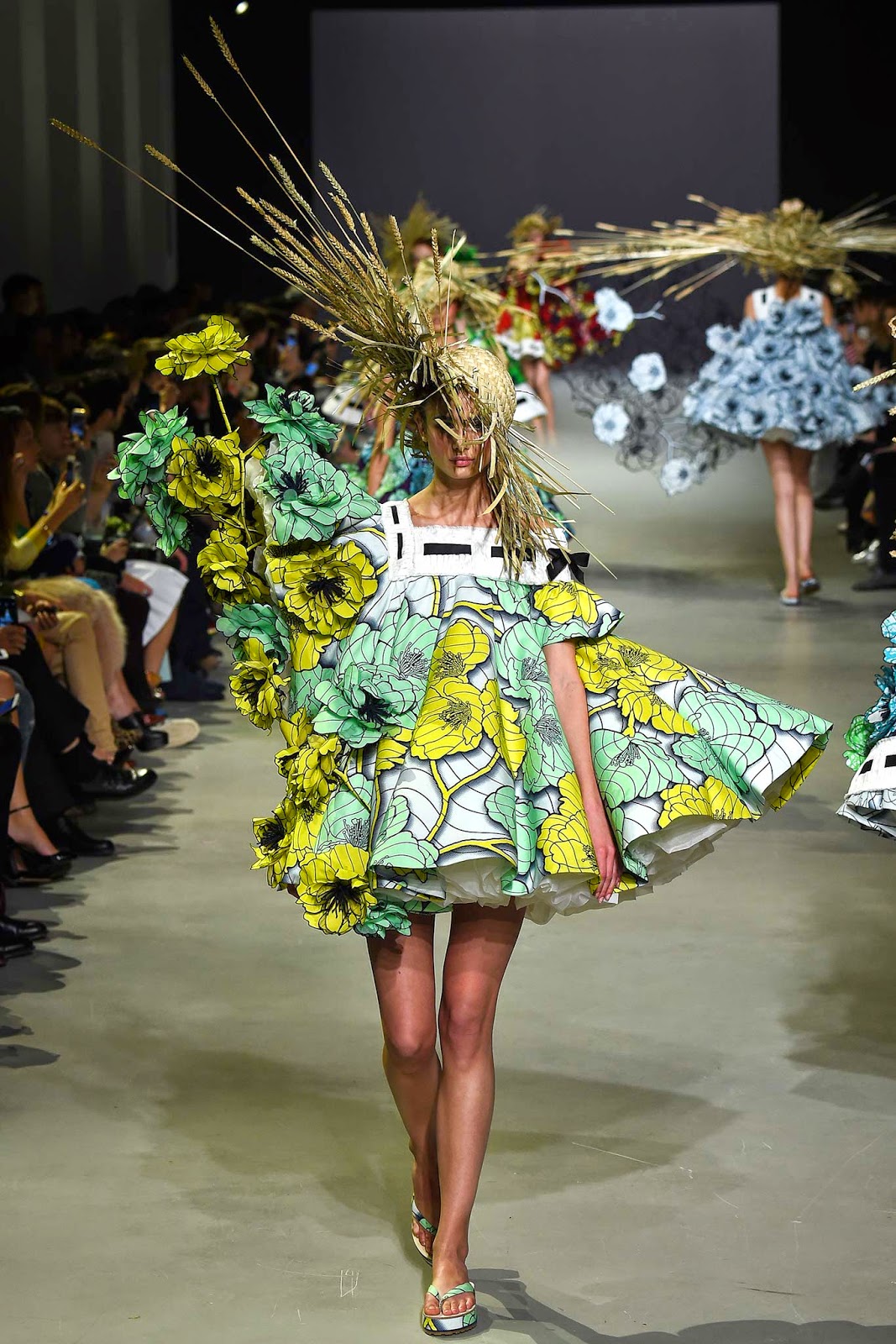 Posted by JOHN CALLANAN Hats eye_of_the_designer instragram at 3:22 AM No comments:

What is teasel brushed wool?

The word teasing is derived from the teasel (or teazel) plant, Dipsacus sativus. The teasel has a thistle-like seed head, with sharp spikes surrounding the seed casings. Since the Middle Ages, Europeans have used the dried seed heads of the teasel plant to raise the nap on woolen cloth, and in the eighteenth-century the plant was introduced to the American colonies. Teasing wool creates a soft, almost furry texture on one side of the cloth. Baize, the cloth traditionally used to cover billiard and card tables, is a classic example of wool that has been teased.


The following image, an English print, shows how the teasel hands were used in raising the nap on the wool. The cloth was stretched over a frame, and hand workers methodically brushed the teasel hands across the surface of the wool, working from one end to the other, until the soft wool fibers were loosened and a shaggy surface hid and softened the weave. Since the nap did not raise evenly, after teasing the wool, another worker had to go back over the cloth and shear the fibers close to the surface so that the finished product had an even, velvety texture.
At that time the heads were then used extensively to tease or bring up the nap on woolen fabrics, a process known as "fulling" or "brushing". A woolen blanket that has been brushed is said to be "warm". This brushing of the nap produces air pockets that provide added insulation and a softer surface that is also more resistant to spills and stains. In addition it softens the colors for a pleasing visual effect. By 1956 commercial steel carding cloth had largely replaced Teasel and it was no longer grown commercially in the USA. The superior effect produced by Teasel is still valued and used on a small scale for such fine woolen fabrics as cashmere and hand woven items.

Lore: Teasel was secretly brought to the USA continent in the early to mid nineteenth century from Europe were it was a guarded crop. The first crops in the U. S. were in upper New York. Later farms were also established in Oregon by a member of the same family that cultivated Teasel in N. Y.


But, wherever this is true or not, it seems quite possible that the teasel seed heads themselves were grown in this country.  Across New York and New England, nineteenth-century farmers grew fields of teasels alongside crops of corn, oats, potatoes, vegetables and tobacco.It has since naturalized as a weed, and it is surprising to discover how much care went into the growing of teasel plants. After preparing the soil and sowing the teasel plants, the plants had to be thinned to about one foot apart. Fields of teasels had to be diligently weeded and fed. The plants didn’t develop seed heads until their second year. The farmer harvested the seed heads as they turned brown in the autumn, and then dried them thoroughly in the sun. A farmer growing teasels could expect a yield of 150,000– 50,000 heads to the acre. Since teasel heads wore out quite quickly with use, and wool manufacturers needed constant supplies of replacements, growing teasels could be quite profitable.
Modern wool manufacturers use fine combs with steel wires to raise the fibers for baize and other teased fabrics. It is universally admitted, however, that there is still no substitute for teasel heads in producing the finest cloth.

Teasel flowers open in an unusual pattern. A band of flowers opens first around the middle of the head then the blooms progress both up an down and eventually form two bands. The cultivated variety differs from this wild version in having stiffer spines on the head with more pronounced hooks on the ends.
Medical Uses: In some Teasels the upper leaves join around the stem forming a cup. The rainwater that collected there was once considered an eyewash and a cosmetic for the face thought to clear the skin. A common name for this Teasel is Venus' Basin. The Greeks thought the root a cleanser that could remove warts. A root tea was once used as a diuretic and to stimulate appetite. There is no scientific evidence to support any medical use.