What is a greek Fisherman's cap

A Greek fisherman's cap is a military looking cap with a soft tapered side crown and a stiff visor. The visor has a fancy pleated ribbon on the visor edge and a cord on the base of the front crown. The Greek fisherman cap can be made in wool, cotton, denim, corduroy or leather. 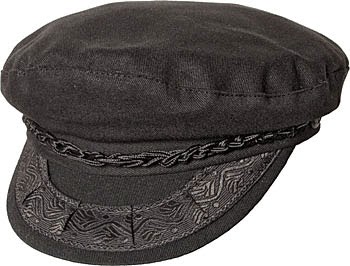 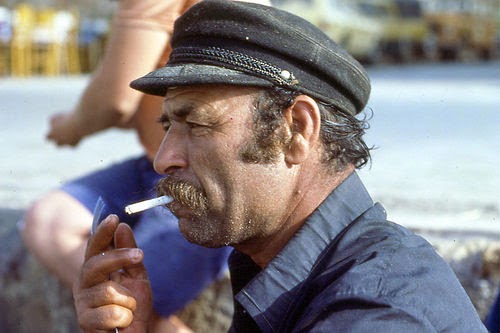 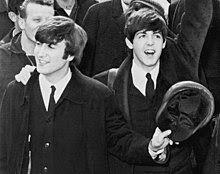 John Lennon (front left), with Paul McCartney, holding a "John Lennon Hat"
The Greek fisherman's cap is often associated with seamanship and marine situations. legend has the original cap being made in Athens, Greece in 1886. It has become popular amongst the public in general, rather than staying a workers cap. One example of it being put in prominence of popular culture was when it was worn by John Lennon. "John Lennon hat" (or cap) is the informal name that was used in the mid-1960s to denote this style of cap.

During the Beatles' first tour of the United States in 1964, John Lennon wore a black fisherman's cap which quickly became popularly known as a "John Lennon Hat." A similar style of headgear had already been worn by American singer and songwriter Bob Dylan in 1962. Others to adopt the fashion were the Beatles' drummer Ringo Starr and British folk-rock artist Donovan(for example, on the cover of his album Catch the Wind). This style of hat was usually made of denim, but also made of other fabrics such as corduroy. The hat enjoyed a renaissance during the mid-1990s when the likes of Oasis singer Liam Gallagher and Ocean Colour Scene guitarist Steve Cradock made the hat popular with the Britpop indie generation.

The satirical magazine Private Eye noted the trend in its regular "spoof" journal, "Mrs Wilson's Diary": "Harold was standing by the map in his old Oxford duffle coat with Giles's Beatle-style George Lennon [a deliberate conflation of George Harrison and John Lennon] cap ..."

The style was re-created by actress Sienna Miller in the role of 1960s socialite Edie Sedgwick in the film Factory Girl in 2007.
We see it's resurgence as the 'boy-friend-cap" in the December issue of Paris Vogue 2014.
The cap in the Vogue photo shoot is available at NYC's crazy and zany store screaming Mimi's.
www.screamingmimis.com 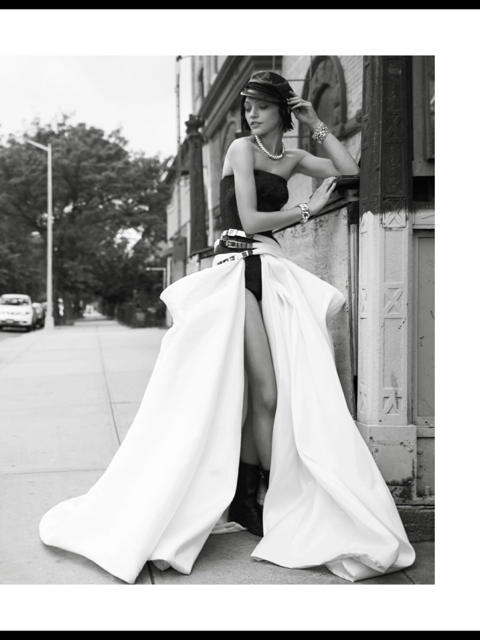 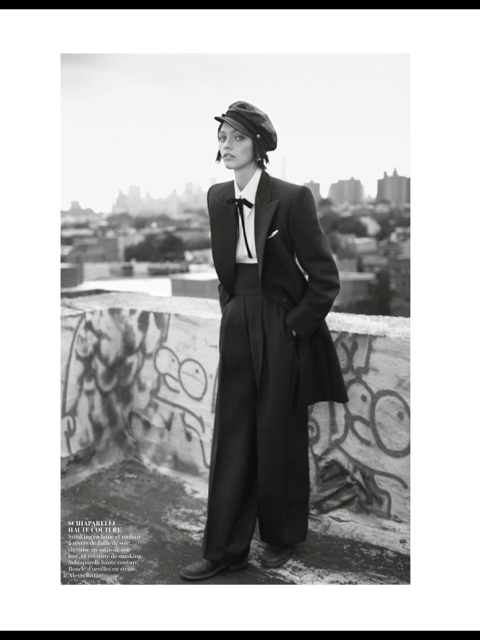 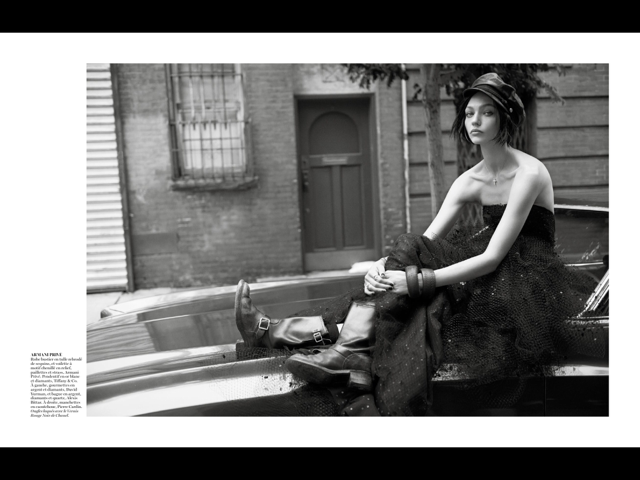 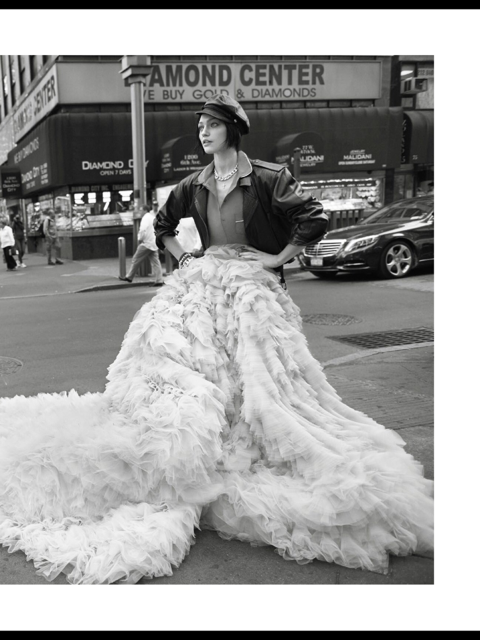 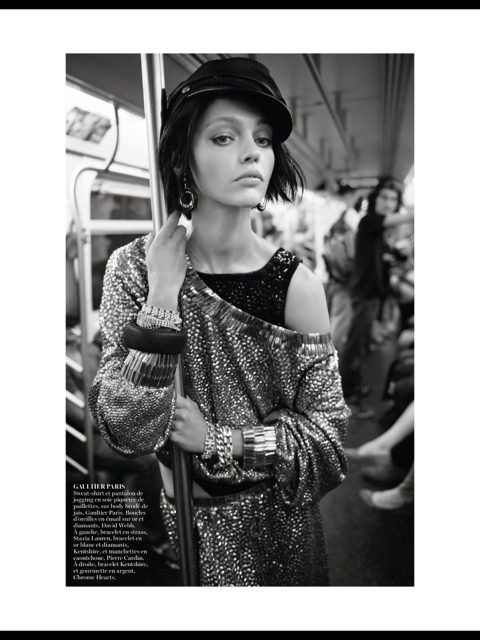 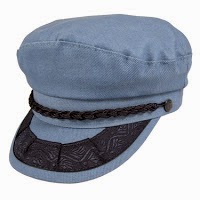 You can order these caps on
www.hats.com