Ningbo, which is to the south of Shanghai, has a nice little downtown. Somehow, unlike so many other cities, it has managed to keep some of its historical heritage. 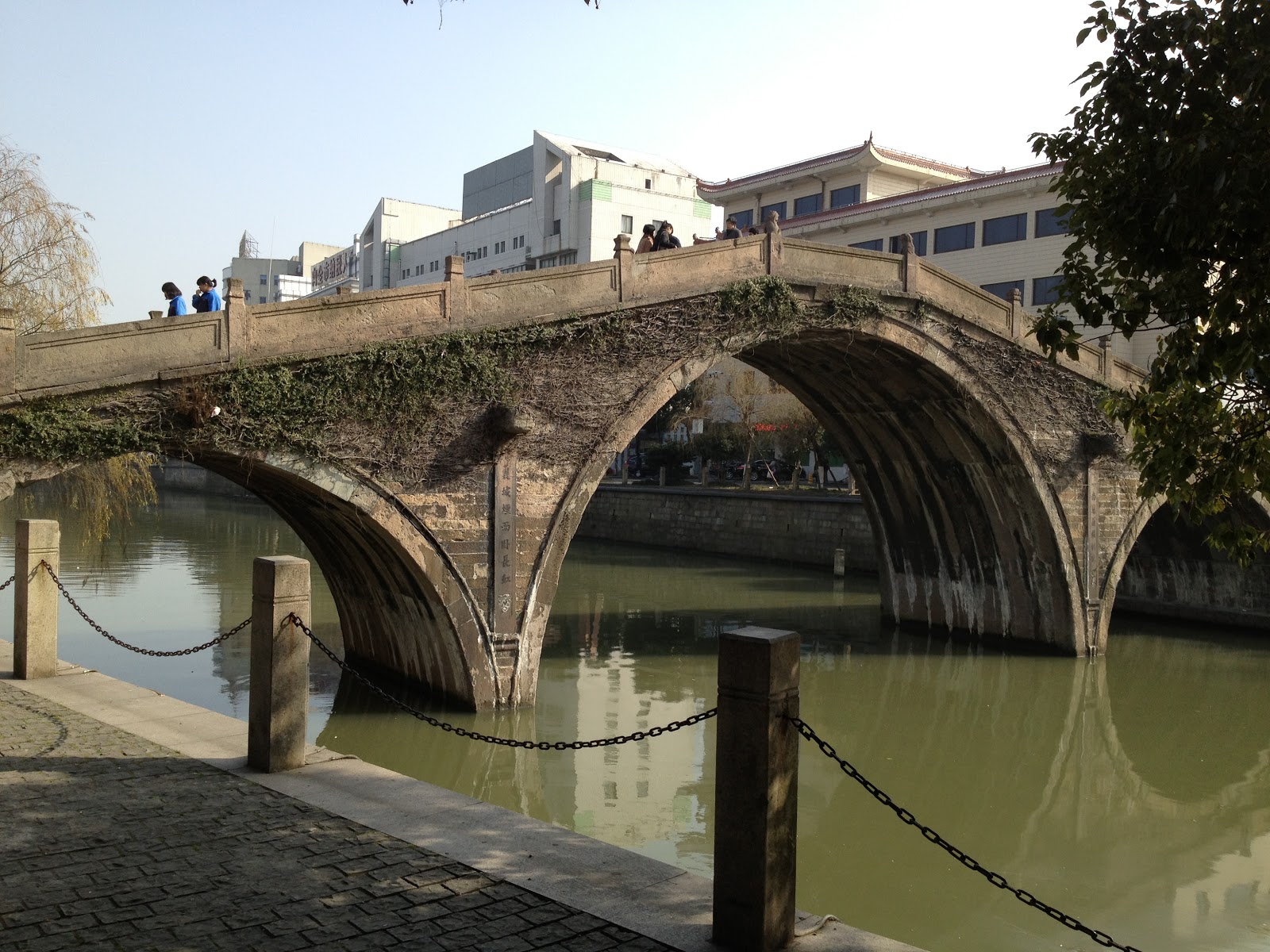 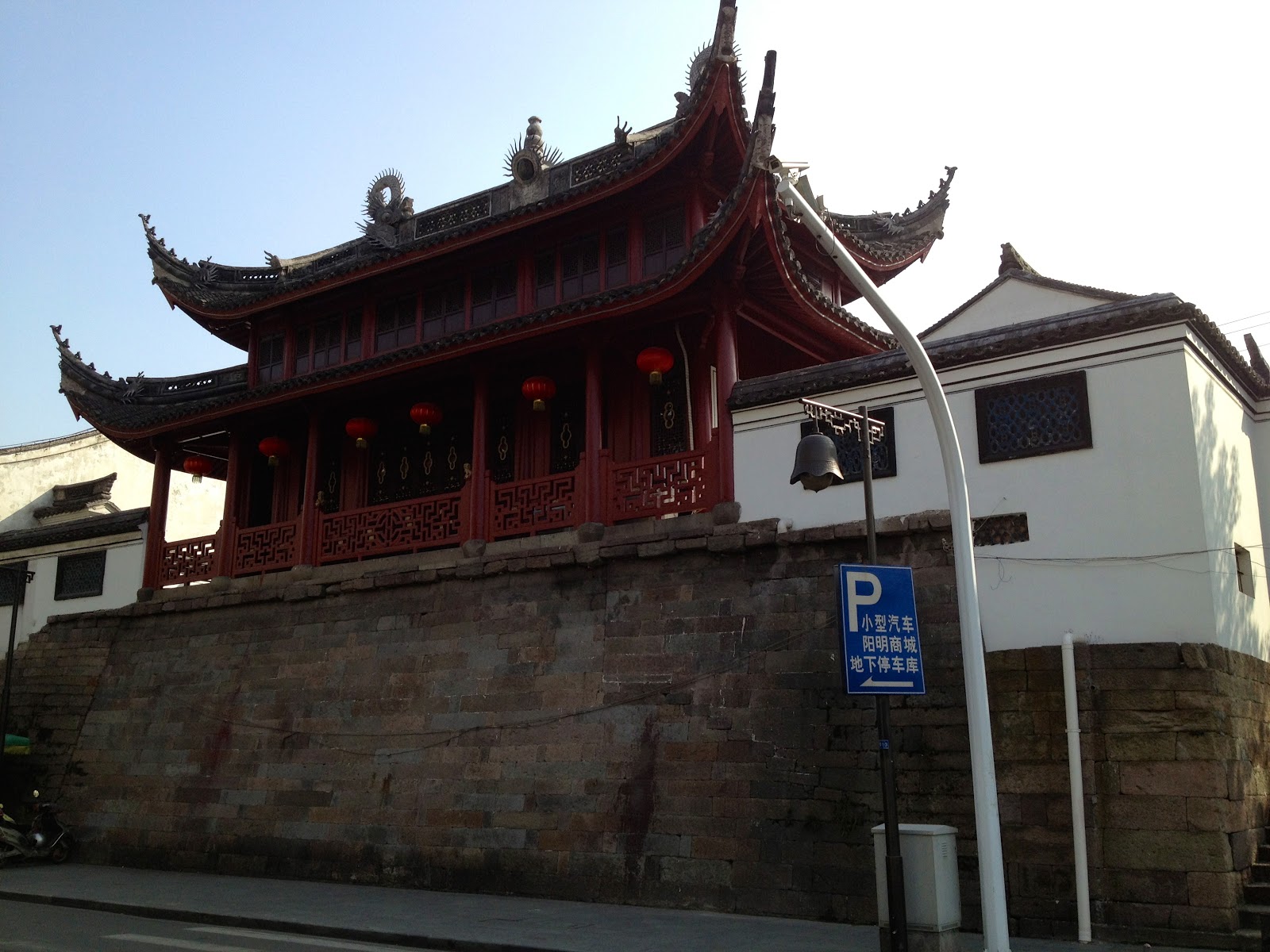 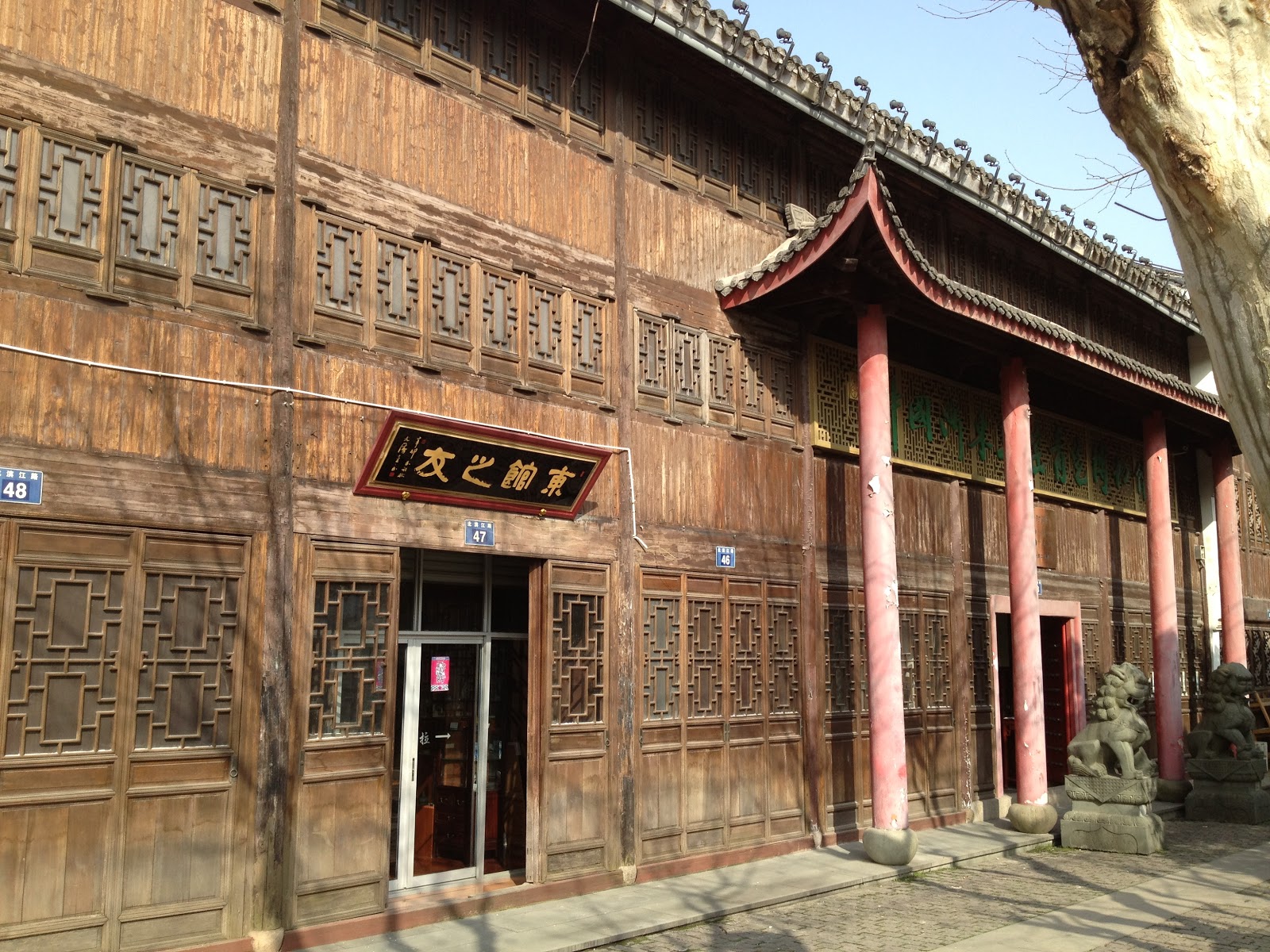 It also has a hilltop park which has managed to avoid being built on. It makes for a nice morning stroll where one can watch the locals playing tennis and practicing tai chi. 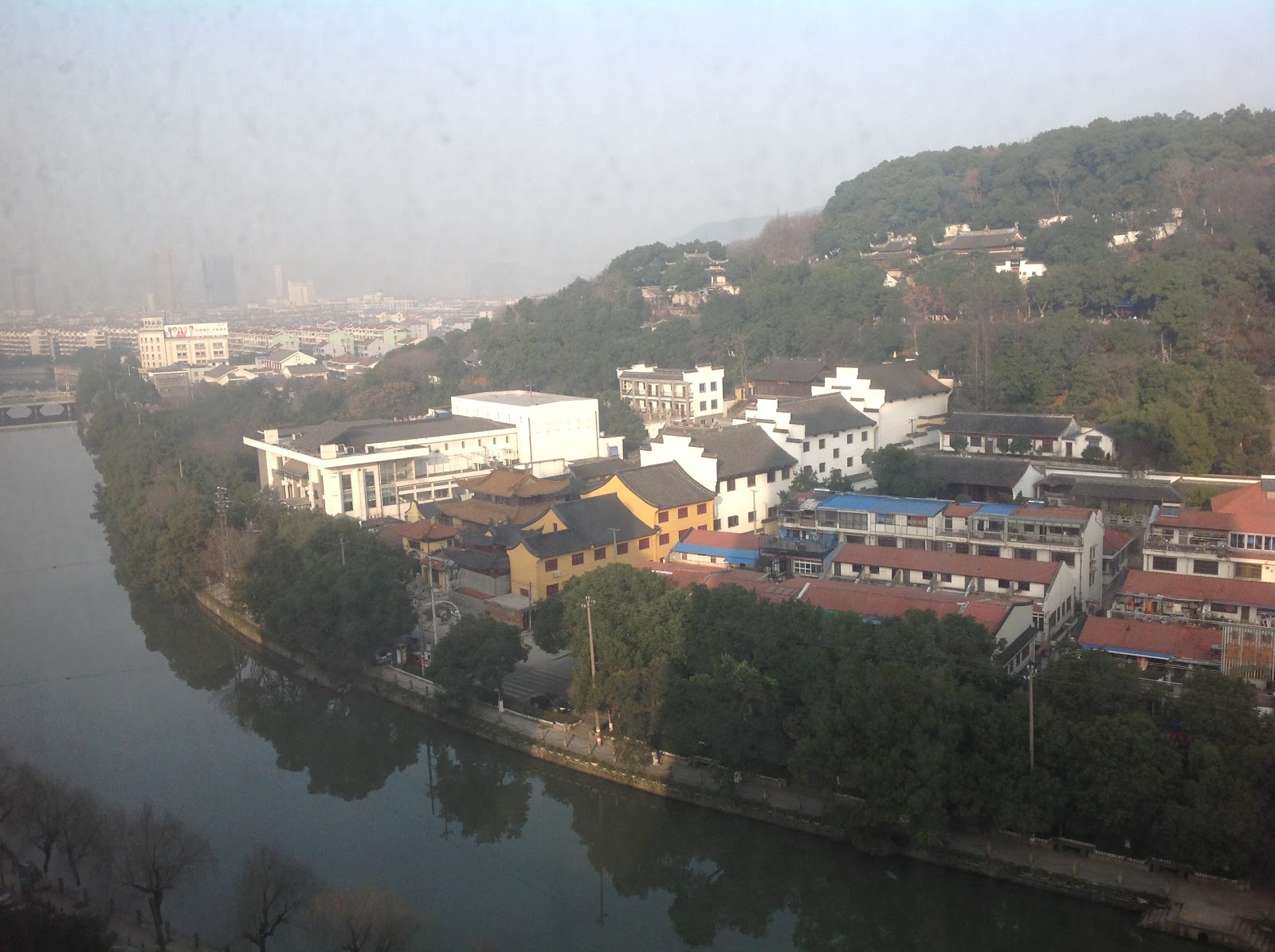 There is an active Buddhist temple at the base of the hill. Chinese monks look kind of angry and their concentration seemed to wonder at prayer time. 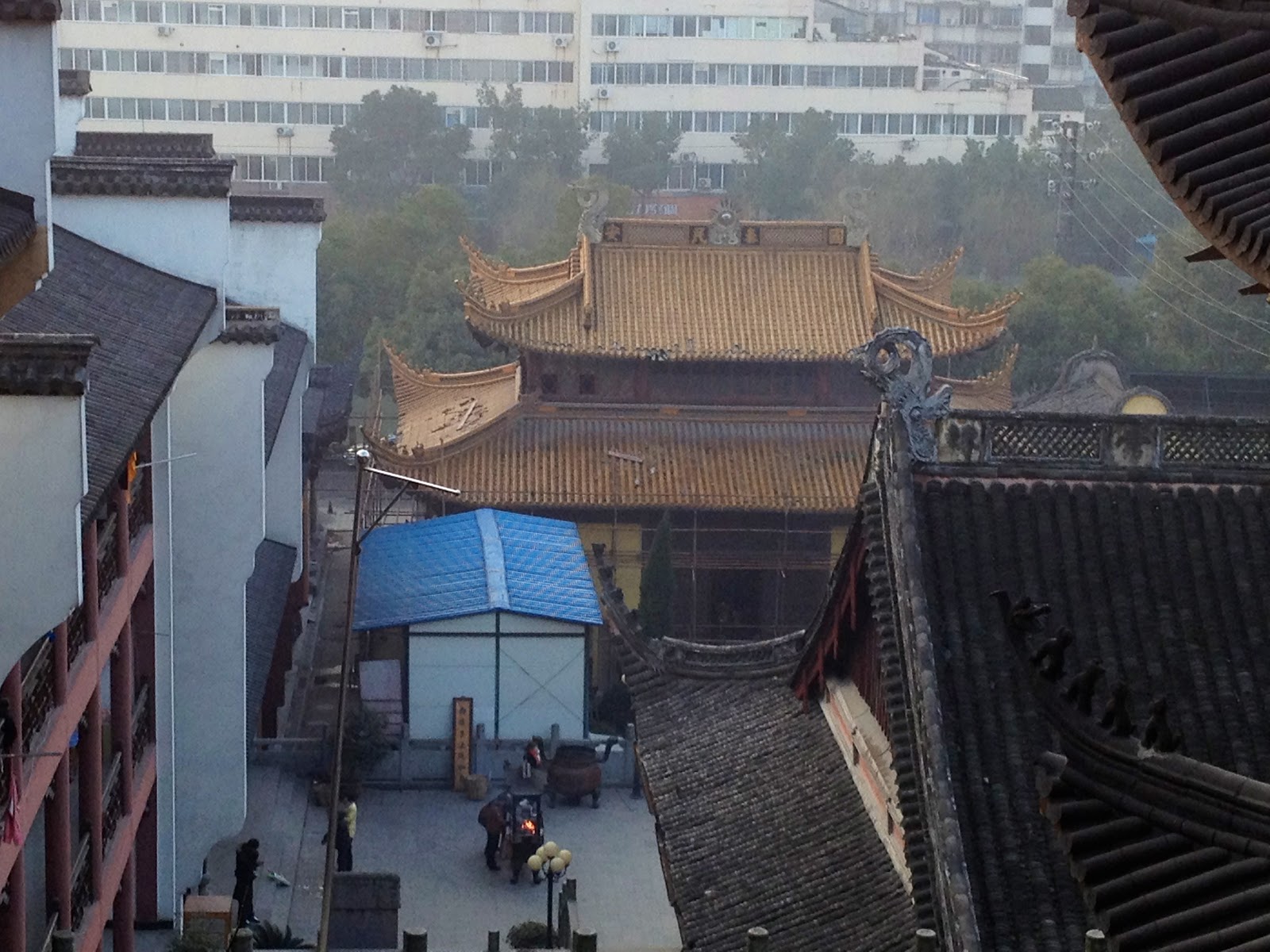 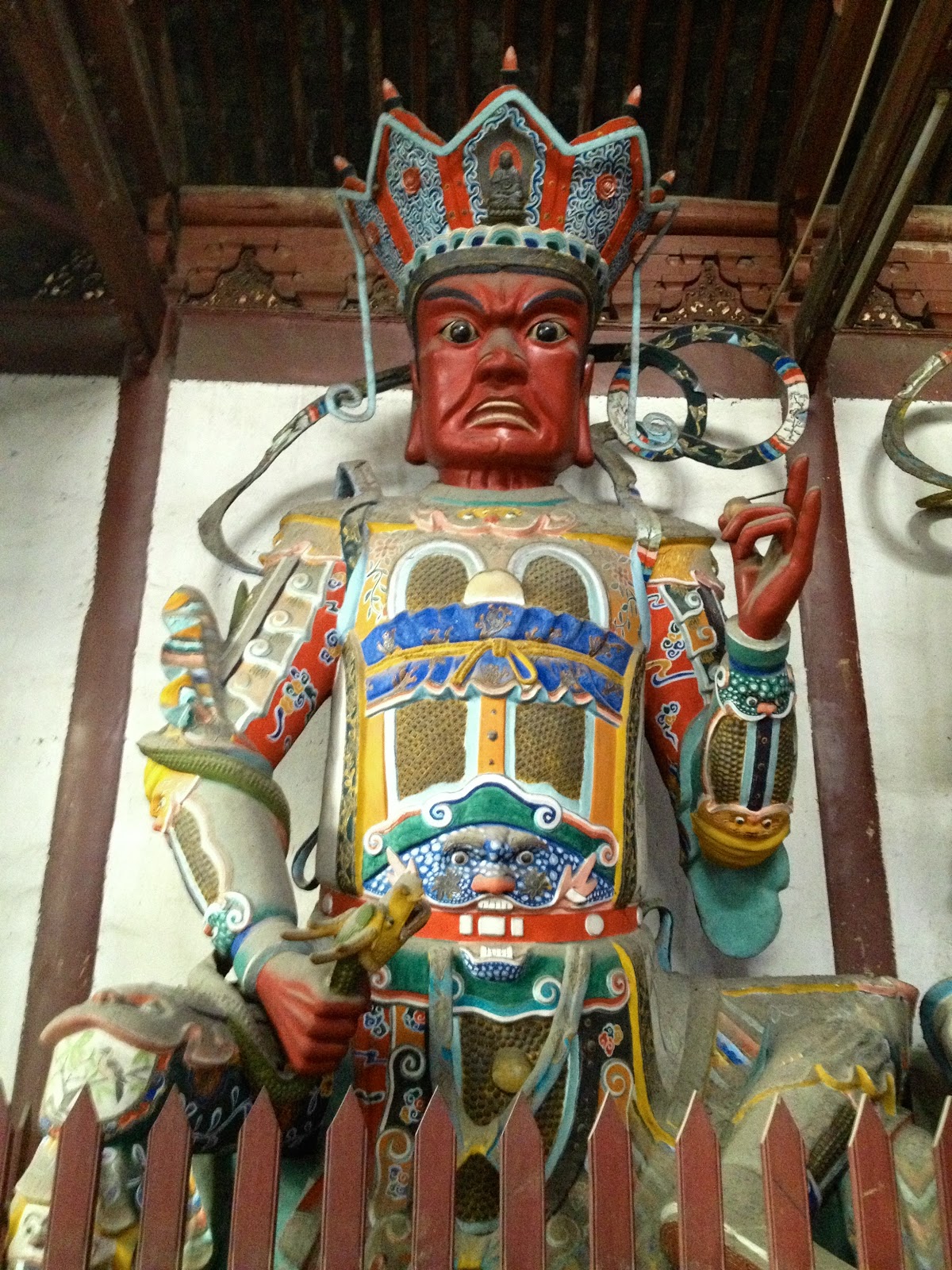 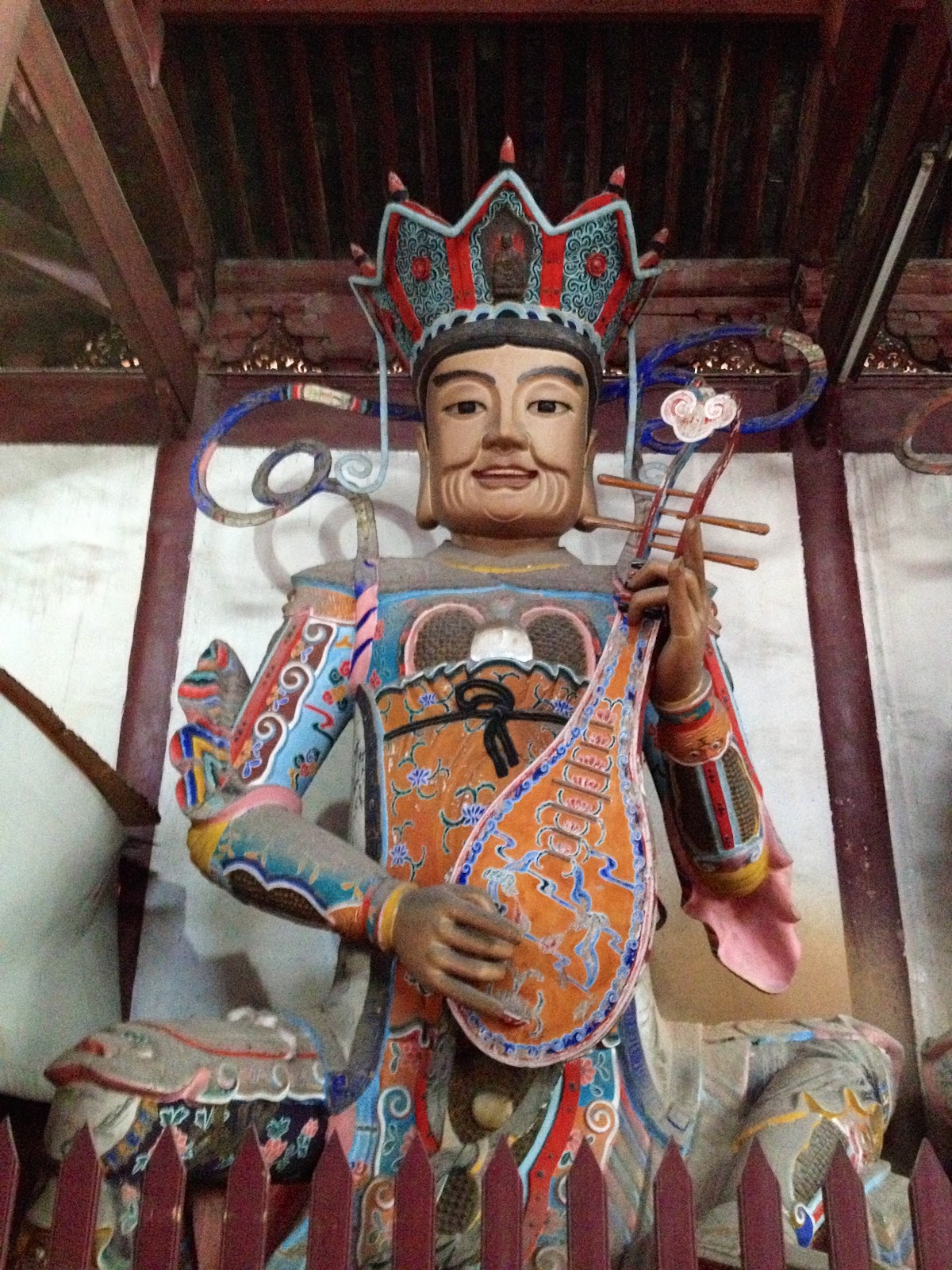 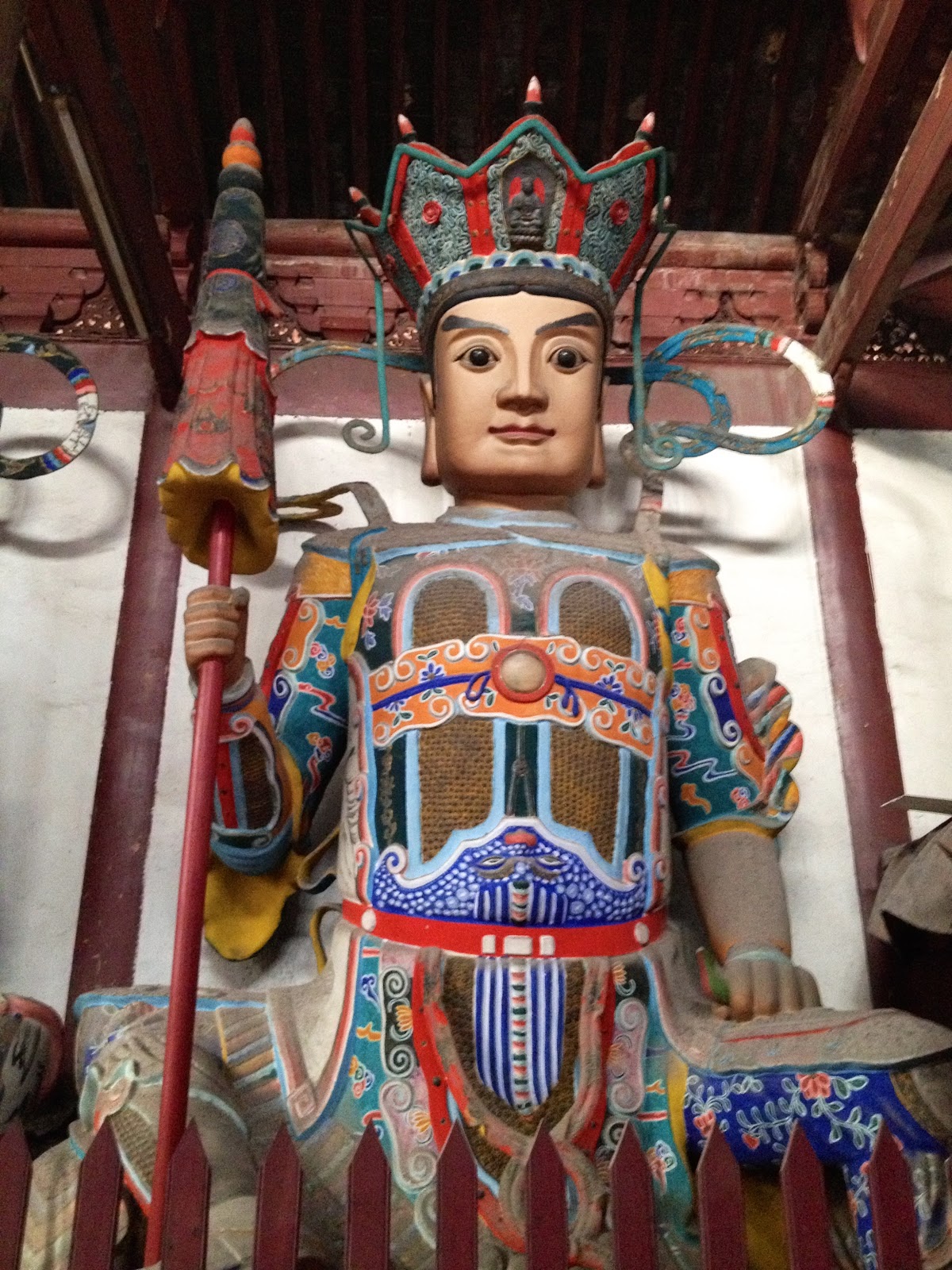 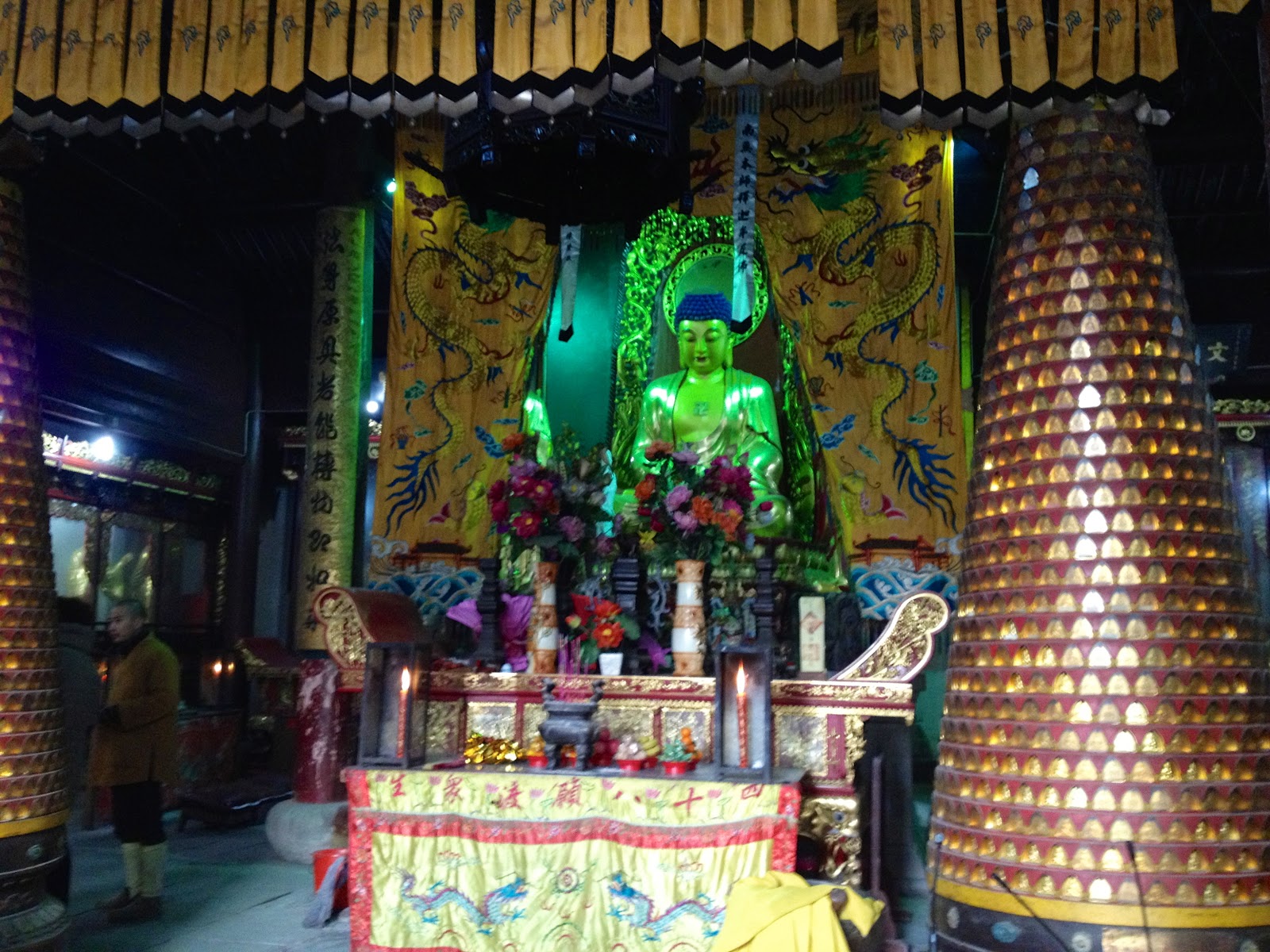 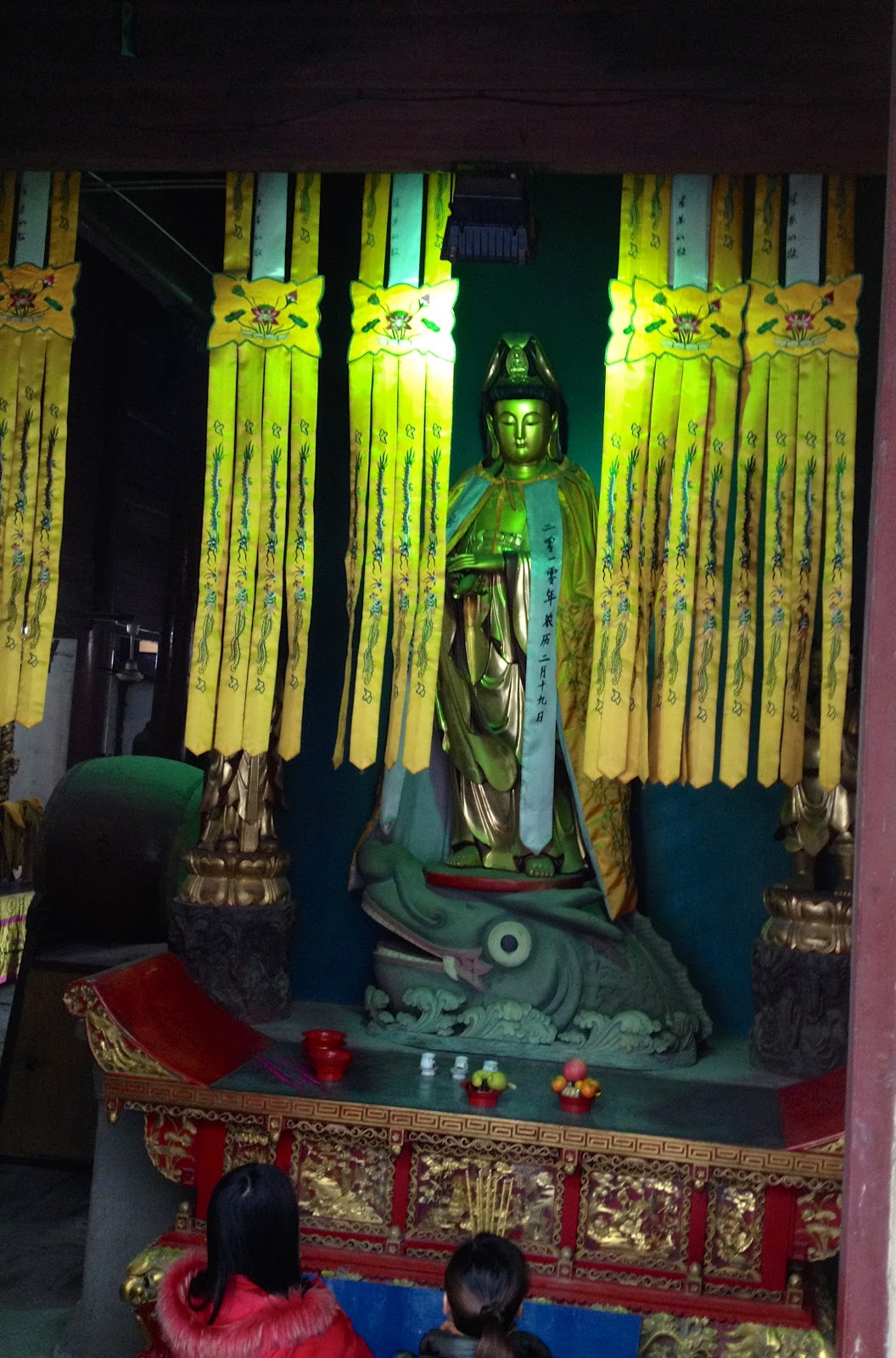 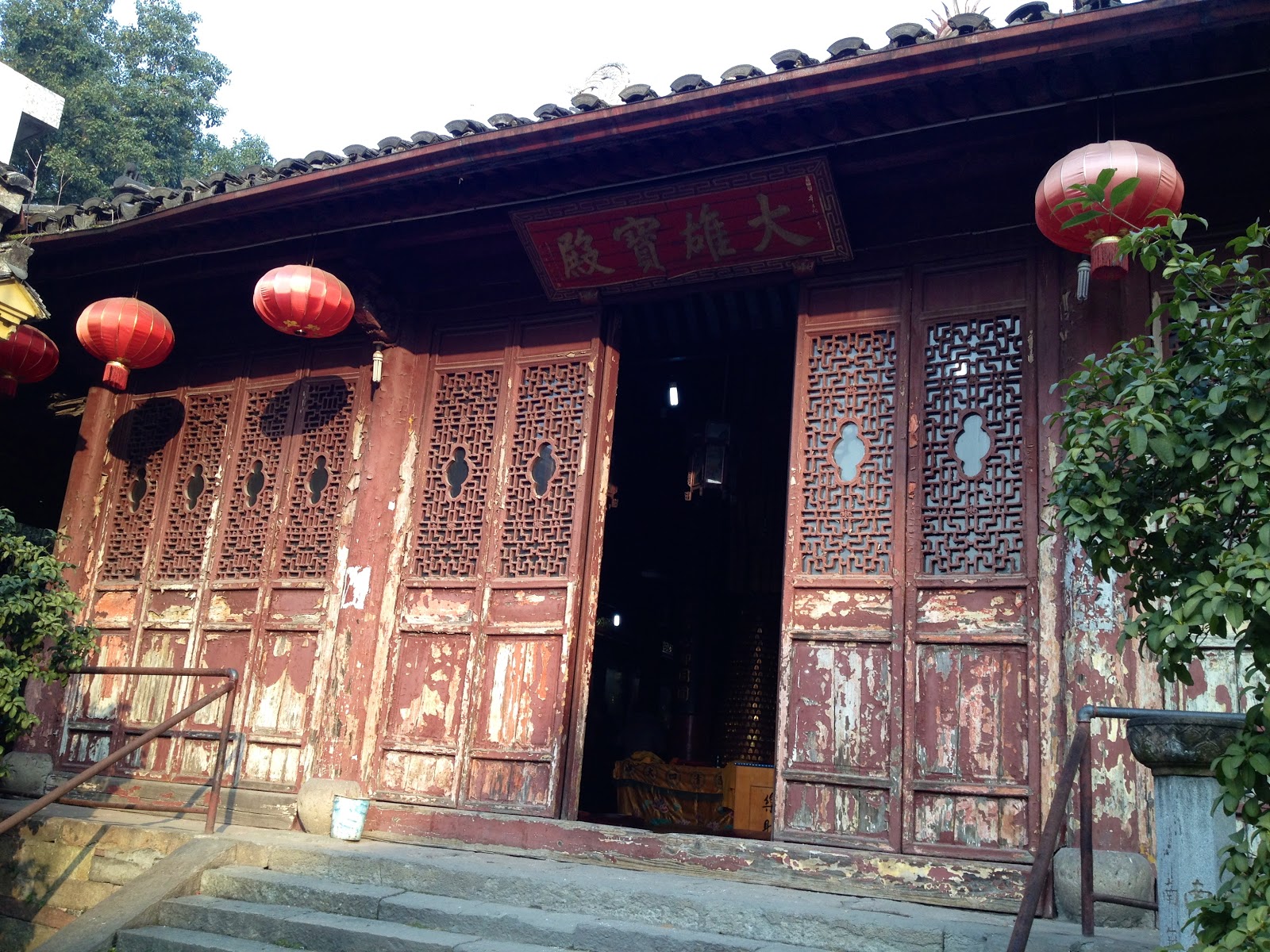 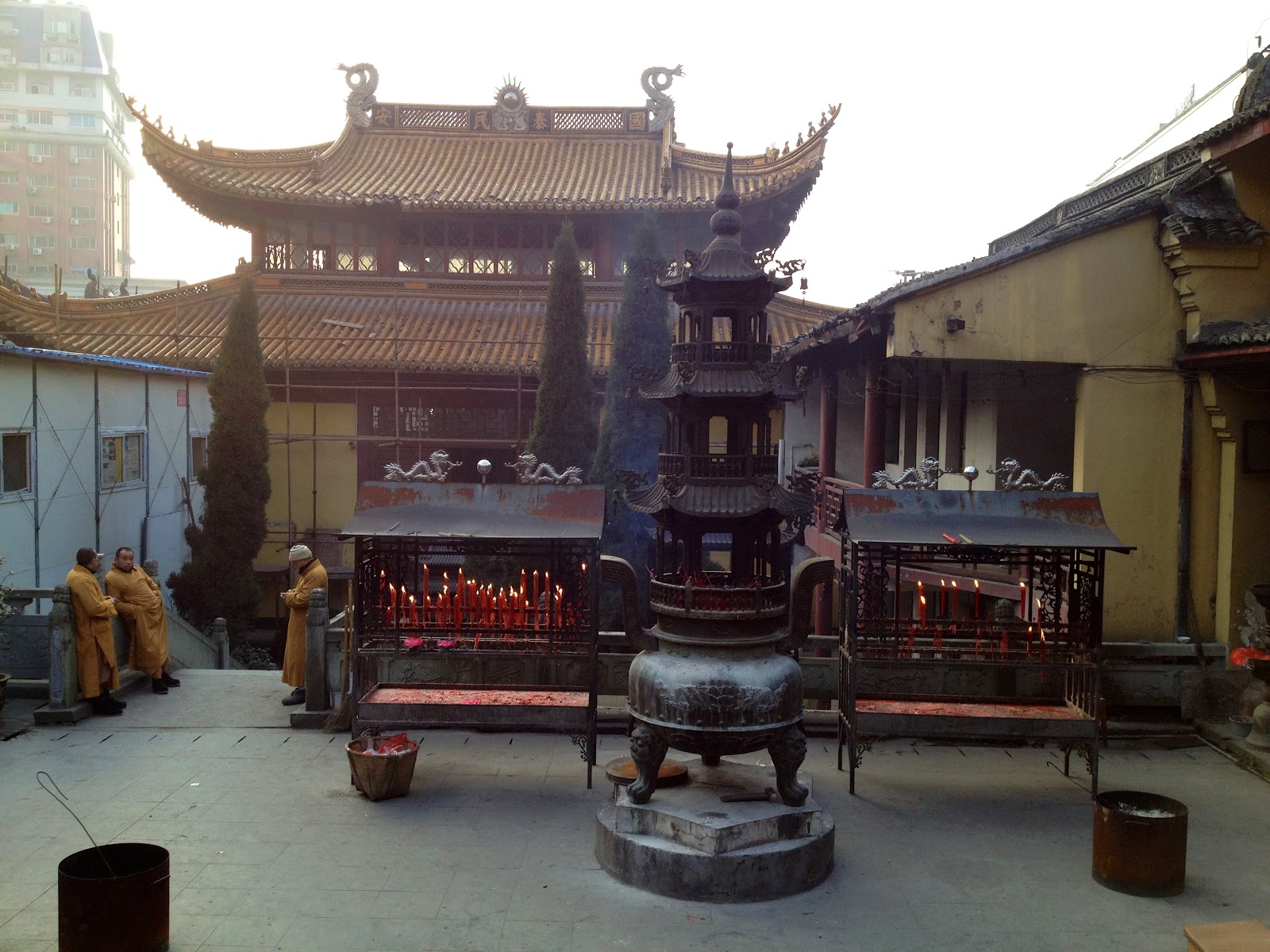 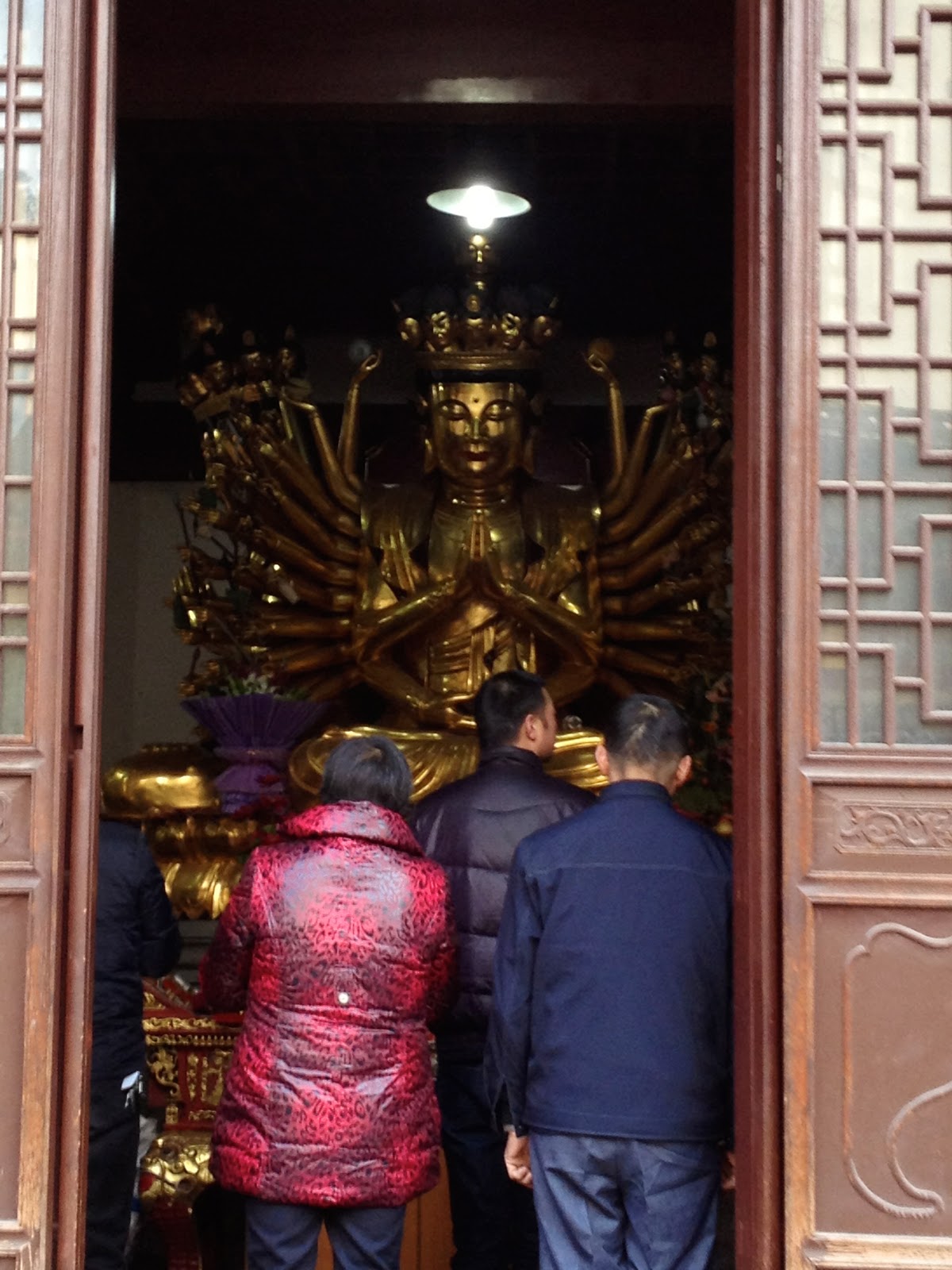 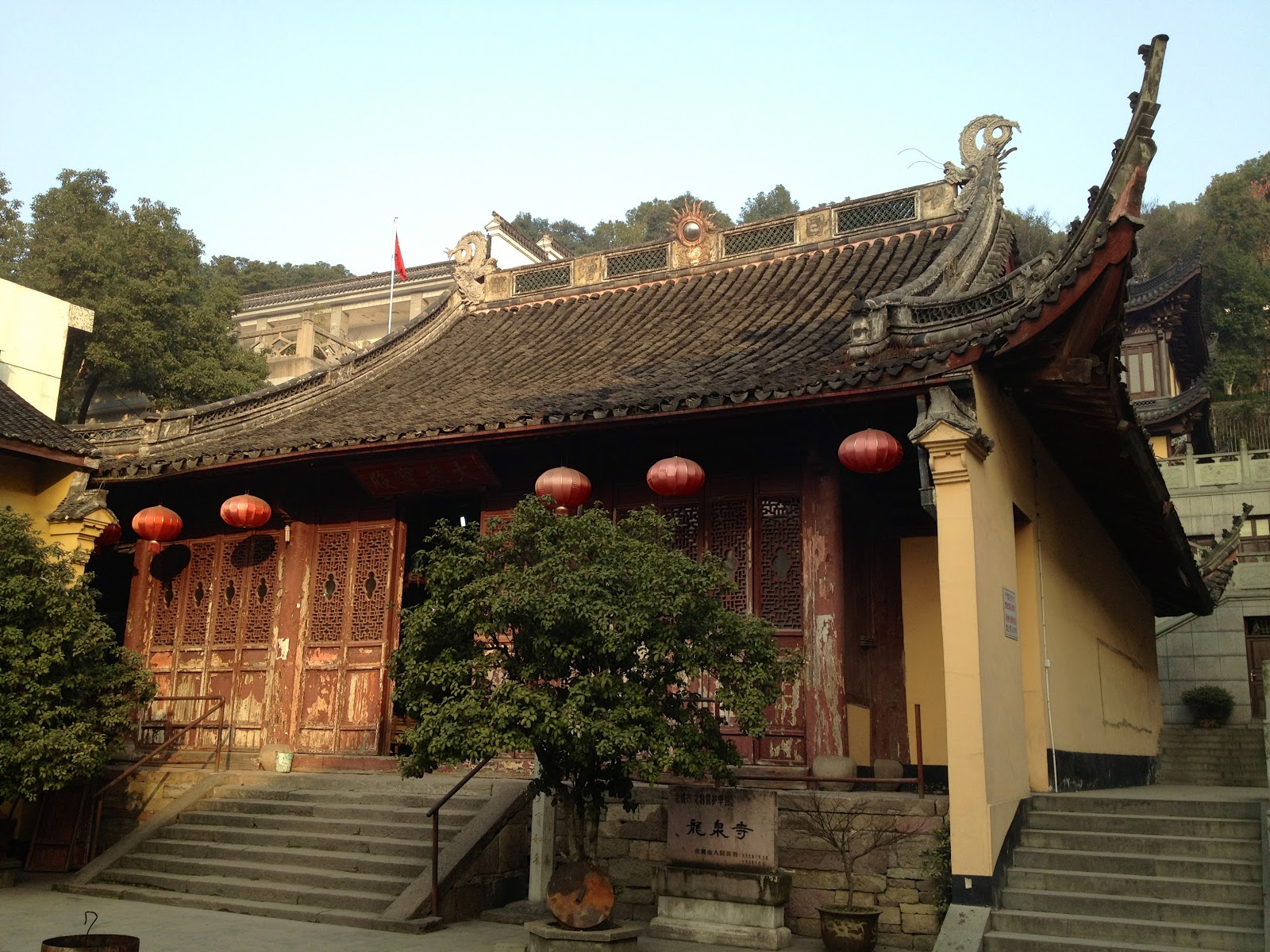 The Nanyuan Hotel, 2 Lingqiao Road, Ningbo, is a very nice hotel which overlooks the old downtown area. It also has a very nice Japanese restaurant and good breakfast buffet.
www.nanyuanhotel.com

Posted by JOHN CALLANAN Hats eye_of_the_designer instragram at 1:49 AM