Unlike Tokyo's plain and simple hats, Paris had a hat for all heads this winter.


At ESPACE KILLIWATCH, one of my favorite "trend" stores in Paris, the look was in keeping with Tokyo's plain and simple look. Killywatch is an amazing store with a melange of vintage, second hand and new items layered in, #recycled and #upcycled, all of which are beautifully curated and merchandised.

STETSON hats were featured front and center, with a nice collection of blocked wool felt and well as  classic wool ivy like STW236 which is available in the US from Dorfman Pacific.
N. B.  8/4 caps were much more on display over ivy caps. 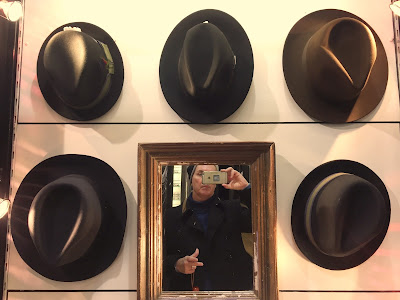 The main window featured an off white trail hat, which we had seen in abundance in Tokyo last month. 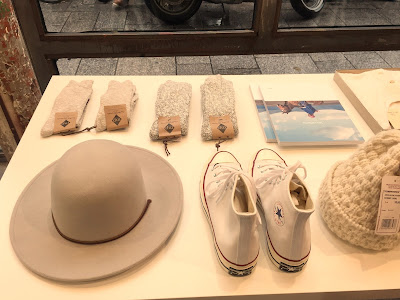 The trail hat was by far the most highlighted silhouette in the store, many had the brixton label. 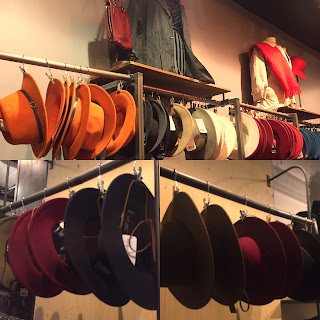 We have this silhouette covered in Callanan and other dorfman pacific brands for fall 2017. 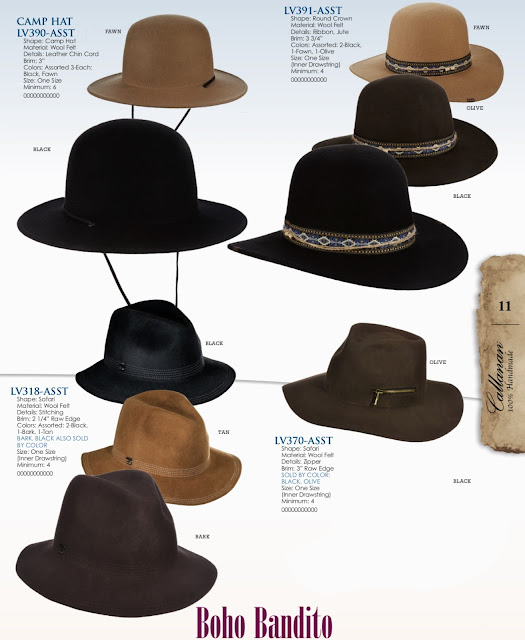 The most exciting hat I saw was a "BLAST FROM THE PAST". Dorfman Pacific's classic melton beanie style 167M-BLK. Here it had been given a fresh makeover with an adjustable "baseball cap open back". It was offered in a selection of tweeds that looked great and in addition colors for the ladies. Sometimes, something is so out of fashion that it is back in fashion. This hat was 125 euro!
Maybe its time to bring the stevedore cap back!

Next stop was the new NATURE ET DECOUVERTE store in the Marais. It's a gorgeous 2 level store with a glassed in courtyard.

Nature et Découverte always featured a hat tree of safari hats as a center piece of their outdoor look. Again STETSON was the hat of choice here. 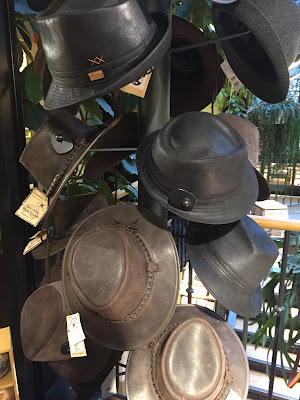 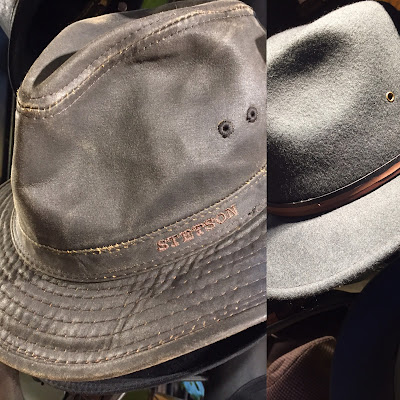 STETSON weathered cotton, leather and cloth hats are available from Dorfman Pacific US.
Interestingly the dorfman pacific version of the tritone leather trim is on close out for $19.99, while supplies last. STYLE DF160-ASST.

BHV's HOMME store, always has great accessories and a nice courtyard to grab a coffee.

On this visit, the hat department had shrunk and had lost it center stage location. Nevertheless, it was still well curated. STETSON and Flèche were the predominant hats here. 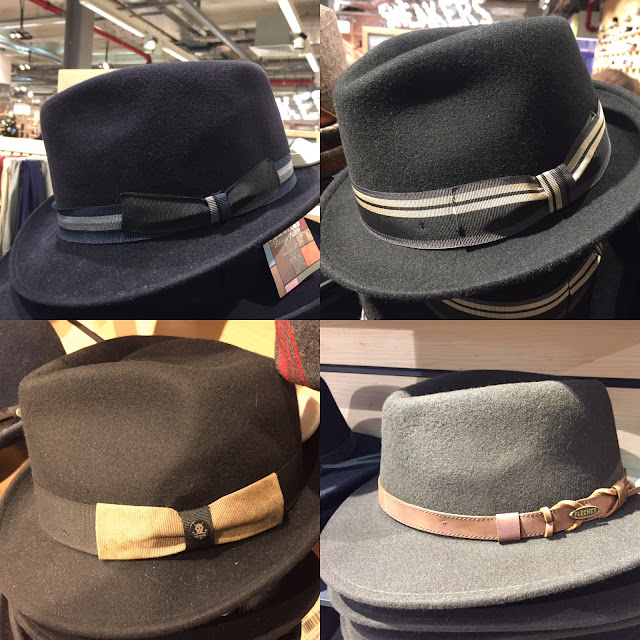 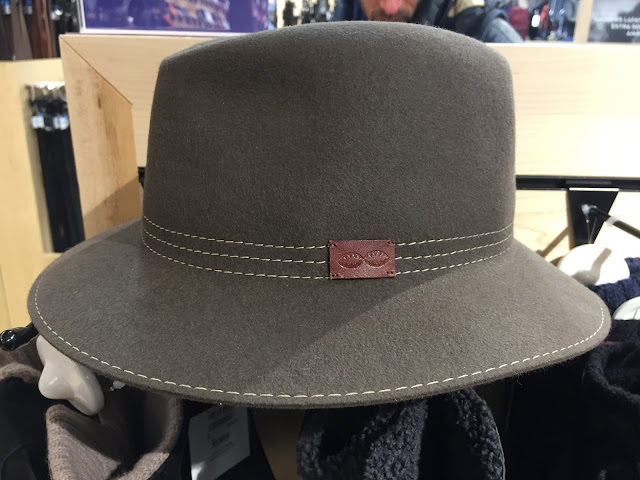 I really liked the quilted cotton lining. It felt good on. I also liked the fun lining color. weather cotton can be so drab to merchandise. 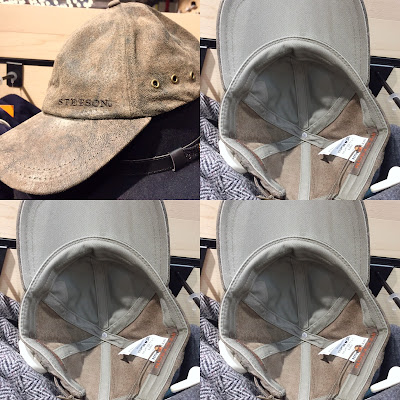 I liked the twill under brim on this STETSON leather cap. Similar to style STW510 from stetson by Dorfman Pacific. 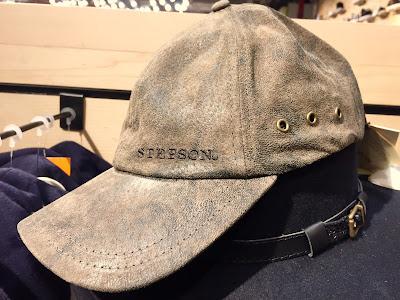 I have to admit that there was minimum correlation between what the stores were showing and what was being worn on the streets. It was absolutely freezing in Paris over new years weekend. The hat of choice for all sexes was the beanie, or as the french would say le bonnet. Having been forced to stand in an outdoor security at Gare du Nord for 2 hours, I was able to focus in on head wear more closely.

For men the top selling beanie brand was CARHARTT with thinsulate and the best selling color by far was LIGHT GREY. Maybe Dorfman Pacific needs to readjust their color packs!


For ladies it was a knit beanie with a real or faux pompon. We are on trend with this for fall 2017.


You say pompom and I say pompon. same/same. Pompon came from France to England in the 19th century and was misheard as pompom. Today they are equally used in English.
We have pompons and pompoms in scala ladies!!

Posted by JOHN CALLANAN Hats eye_of_the_designer instragram at 3:44 AM