Not only does MOTHERLESS BROOKLYN have an amazing cast of actors, they also wear amazing hats. You will leave the theatre thinking, I need to get a hat!

Dorfman Pacific hat Company is so happy that we were able to ship SCALA hats and STETSON caps for the movie to the production company and we certainly hope the they help get an Oscar award for the movie, cast and the costume designer Amy Roth.


MOTHERLESS BROOKLYN, based on a novel published in 1999 by Jonathan Lethem, is due to open on November 1 in a movie theatre near you.


Set in the 1950's New York, it follows Lionel Essrog (Edward Norton), a lonely private detective afflicted with Tourette's Syndrome, marked by involuntary tics. He works for Frank Minna who owns a small-time shady detective agency. Frank is stabbed to death, so Essrog and the three character get together and call themselves "the Minna men" to track down his killer. 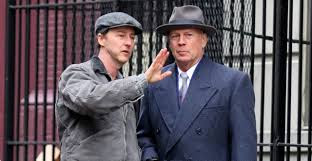 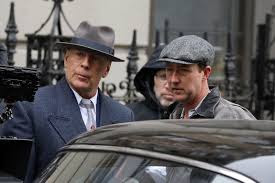 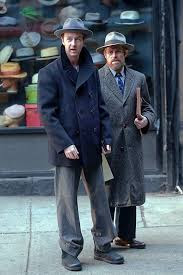 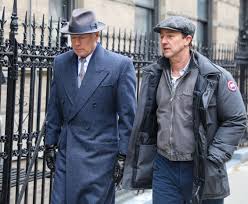 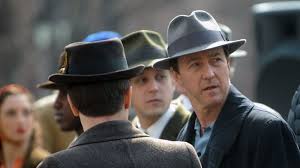 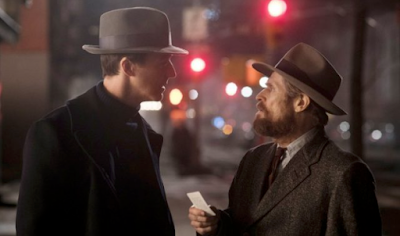 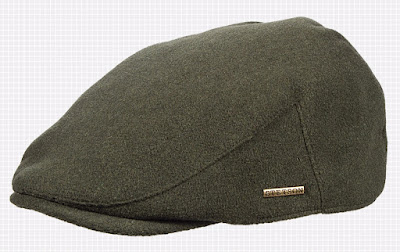 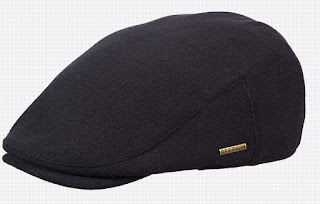 www.nuorder.com
Posted by JOHN CALLANAN Hats eye_of_the_designer instragram at 5:54 AM